Why Have Marriage Rates Dropped to Record Lows in the US? 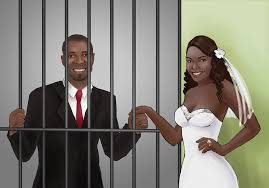 On April 30, 2020, the Wall Street Journal printed an article called, Marriage Rate Plunges to Lowest Level on Record.  In 1867, the US government began keeping records of married couples.  In 2019, there are less couples getting married than in 1867.  And the writing has
been on the wall for some time.  There has been a steady decline for years.

Furthermore, there have been articles written about men saying why they have lost interest in marriage.  Yet, the Wall Street Journal claims they don’t understand why marriage rates are plunging.  As a side, marriage rates around the world are dropping. 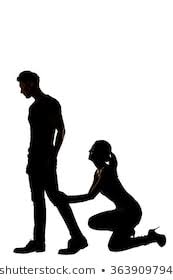 While there is a growing trend of cohabitation, this does not account for the amount of men who refuse to consider marriage.  Many millennials have grown up watching their parents go through ugly divorces.  Imagine.  Over 50% of married couples ended up in divorce court.  No one has considered the impact that has on children.  We also take for granted what children learn when they witness parents in the middle of divorce.  Needless to say, most men experience financial ruin after divorce.  Is society now seeing the aftermath?

Since the Wall Street Journal does not understand why marriage rates plunged, let’s openly discuss this dilemma.  Many women believe it is good for them.  However, most may not have considered the long term consequences for them and society.

To hear the show live: https://www.blogtalkradio.com/ted_santos/2020/05/03/why-have-marriage-rates-dropped-to-record-lows-in-the-us