The Next Social Revolution Will Be Quiet and Invisible 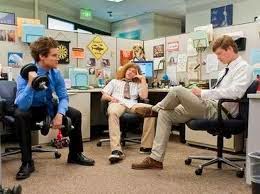 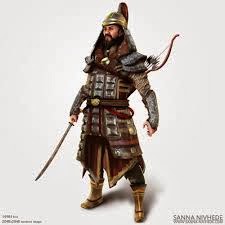 Who am I? is one of the longest standing questions entertained by mankind. It is so poignant that the answer to it shapes your choice of career, home, friends, spouse, etc. More importantly, it shapes your thoughts, conversations and actions. The inability to answer that question can send you on an endless journey of empty paths that may never provide fulfillment.

Perhaps many people venture on the endless journey because they are asking the wrong question. Perhaps it is not important to know
Read more »
Posted by Ted Santos at 9:18 AM No comments: