Who Is In Charge Of Your Life? 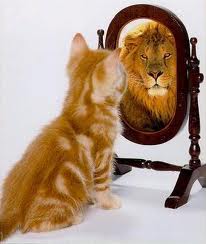 Too often we believe that a title gives us permission to be a leader. Those of us without the title wait for instructions from the anointed one. And then we wait for his or her blessings to be bestowed upon us for doing a good job.

From another perspective, is there a reason each of us does not wake up in the morning knowing we are the leaders of our lives and reputations. To do that, requires a vision. Without a vision, we go through life
Read more »
Posted by Ted Santos at 8:36 AM No comments:

Do You Know How to Break Free From Your Limitations? 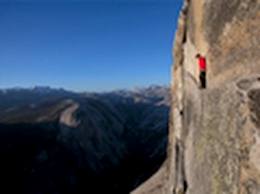 “The only way of discovering the limits of the possible is to venture a little way past them into the impossible.” – Arthur C. Clarke

The only way we learn the limits of what’s possible is through education. Our first education occurs at home. There we receive our first lessons on what can and cannot be done. We are even taught what makes us happy and sad. We are not, however, taught to openly explore. We explore within the confines of what we are given as the facts of life.

As we get older, we go to school and learn to

How Organized Are Your Efforts? 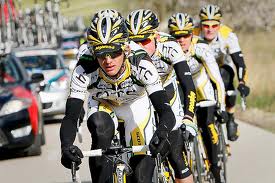 When most people think of organized efforts, they think clean desks and clear minds combined with adequate amounts of knowledge. Once in place, the person creates a plan and proceeds with sequential steps until they arrive at the final objective. While there is merit to this approach, there is no guarantee of success. More importantly, pursuing the goal alone may require more effort than is necessary.

A clean desk only means there is no clutter on the desk. A clear mind does not promise successful action, even though it may be in a great state to receive valuable information. Furthermore, the idea of knowledge being
Read more »
Posted by Ted Santos at 9:28 AM No comments: 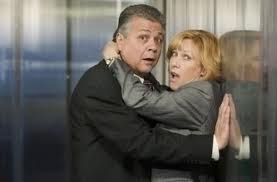 On November 9th, Christopher Kubasik was asked to resign by the CEO and board of directors. Before that, he was the president and COO of Lockheed Martin and soon to be CEO. However, he was investigated for an alleged affair with a subordinate. When the accusation was proven to be true, his hopes of becoming CEO in January 2013 disappeared.

Kubasik joins a list of top executives from Fortune 500 corporations who have lost their jobs because of inappropriate relationships with subordinates or vendors. On one hand, this debacle seems to be a growing trend. At the same time, if you dig deeper, you may find that this behavior
Read more »
Posted by Ted Santos at 10:03 AM 2 comments:

Can You Command the Attention of the World? 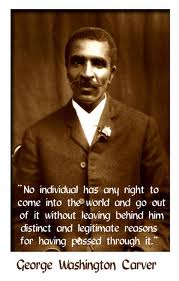 “When you do the common things in life in an uncommon way, you will command the attention of the world.” – George Washington Carver

While many of us desire to create the next Google or Apple, there are many possibilities for extraordinary right in front of us. Those possibilities exist in the common everyday way of doing things. Through imagination, we can create a more effective way to do the ordinary.

On a daily basis, each of us does one common thing in a way that would solve problems for masses of people. Our uncommon way of doing everyday tasks can make a world of difference to others.

Are You Hiring War Heroes? 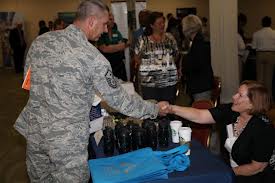 The CEO of the NYSE invited me to attend an event on hiring veterans of the military. The event exceeded my expectations. I left with a new perspective on why people who serve in the military make great employees.

Duncan Niedererauer, CEO of the NYSE, empowered his organization to create an initiative that assertively seeks veterans to join the NYSE as interns and employees. Thus far, their efforts have been successful.

Duncan’s commitment now reaches beyond the NYSE. On November 5th, they
Read more »
Posted by Ted Santos at 10:25 AM No comments:

If You Had the Power of a Cyclone, What Would Be Possible? 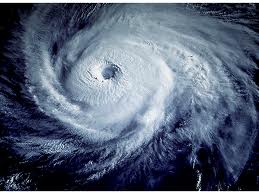 "The cyclone derives its powers from a calm center. So does a person." Norman Vincent Peale

A cyclone creates chaos and so does life. When most people are in chaos, they try to fix what is out of control. It is that learned behavior that drives us to attempt to control our environment. However, control is a myth.

Like the cyclone, the power we possess cannot be found by fixing what is out of order. The power can be found by centering ourselves. We do that by getting
Read more »
Posted by Ted Santos at 4:37 PM No comments: