What Will Be Different About 2013? 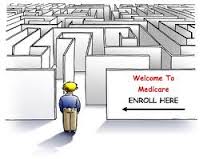 “What would life be if we had no courage to attempt anything?” – Vincent Van Gogh

With the New Year in sight, Van Gogh’s quote opens the door to possibility. What would be a breakthrough for you in 2013? In other words, what would you like to accomplish, such that, once it’s done, your future will be changed forever.

Sounds impossible?  I say no. When the Wright Brothers had their first successful flight, the future of transportation was altered forever. The event that changes in your life does
Read more »
Posted by Ted Santos at 12:18 PM 2 comments:

A Letter To the President 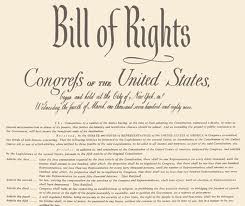 As a result of the continued violence in the US, I am taking a stand for the safety of every man, woman and child. In a nation where we may have taken certain liberties for granted, there is one right that has not been considered. That is the right to feel emotionally protected. The person who could make this liberty a reality is the President of the United States. Below is a letter I have written to encourage him to join me in my stand.

In the US, we have a constitution that protects our freedom of speech, religion, press, etc. Furthermore, we have a military that is unmatched and protects us from outside threats. Yet, the greatest threat reoccurs from inside this great nation. And a critical step to end this disaster is to
Read more »
Posted by Ted Santos at 8:37 AM 2 comments:

Do We Need a New Understanding of Human Rights? 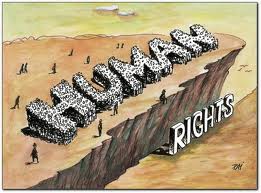 In a nation where some people put greater value on the lives of pets than that of humans, it is time to rethink what it means to be humane to another human being. While I agree, it is inhumane to abuse animals. Our society, however, has become a travesty because of the insensitive attitude towards one another. Some of us seem to be less concerned about abuse to humans. And this is a violation of our human right to be emotionally safe.

We the people believe we are protected because we have a military, police force and a prison system. Yet, there is no code of ethics when it comes to the

The Dilemma of Managing Top Talent 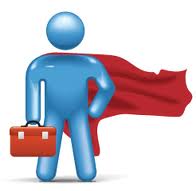 In Jim Collins’ book, Good to Great, he underlines the importance of having the right people on the bus. With the wrong people in your organization, the best strategy can fail. At the same time, when the right people are high performers, they can present a dilemma.

As a rule, top performers are full of ideas, energy and the willingness to implement their ideas. While this sounds great, sometimes they can
Read more »
Posted by Ted Santos at 9:01 AM No comments:

Do You Recognize and Maximize Talent? 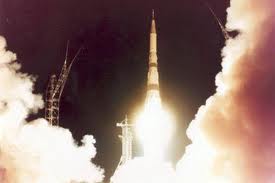 During the space race of the 1950s & 60s, tremendous talent was developed in math, science and computers in the US. Perhaps much of that talent was influenced by Einstein’s achievements of the ‘30s & ‘40s. Furthermore, after we won the space race, that same talent was effectively utilized in companies like AT&T, IBM and Ford. Those same brilliantly talented people were allowed to experiment with a wide range of technology like laser, wireless and automobile design.

However, in today’s environment, the mantra is
Read more »
Posted by Ted Santos at 11:25 AM No comments: