Do Women Ever Grow Up? 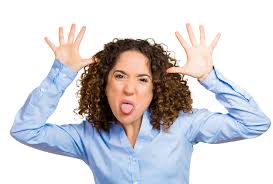 As men, we are told that certain things like having roommates at 20 years old is acceptable.  Except, at 40, men are looked down on if they live with roommates.  Yet, no one says anything to the 40-year-old woman who still lives with her mother.  In many cases, she has a college degree and a decent job.  In other cases, she has children. 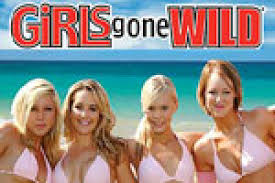 When the subject of female maturity is addressed by men or mature women, we are told things like, “only a real man can handle an intelligent independent women like me.” or “I know my behavior is difficult sometimes.  But I’m worth it.” Or “only a secure man who knows about women can deal with me.”  And the list goes on.  The women who shout these irrational thoughts have an audience that applauds them.  As men, we are told to be silent and “man up”.  In the meantime, these tough independent women are demanding men pay their rent or phone bill.  Huh????

Since no one wants to thoroughly address this subject, I am going to do it with a very special guest.  His name is Mumia Obsidian Ali and he has become a YouTube superstar.  He is going to share his insightful wisdom on a subject that is almost never addressed.  He and I are going to peel down the layers of the sacred cow – female immaturity.
Join us for a thought provoking discussion that is guaranteed to ruffle more than feathers.