Do Jamaican Men Handle Their Women Better Than American Men? 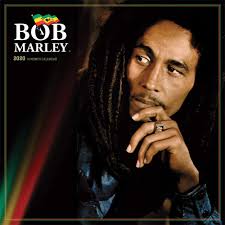 Until August of 1962, Jamaica was a British colony.  Before that, they were a pit stop for the British to punish and torture black people.  That way they could force them into slavery.  With that history, it would seem they have many
parallels to blacks in the US.  Yet, when you look closely, you see they have created a culture that is very distinct from black Americans.

To uncover this distinction, we are going to interview a gentleman who was born and raised in Jamaica.  He currently lives in the US.  His perspective on both countries is very rich and insightful. 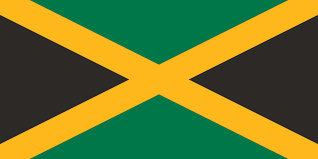 From a brief conversation, it appears feminism has made a huge difference between the two countries.  Somehow Jamaica was not overrun by feminism.  How is that possible?  At 710 miles from Florida, it is only a hop skip and jump from the US.  It would seem feminists would have rushed Jamaica to spread their philosophies.  How did the men keep them away?

Join us for a provocative discussion on cultural differences.  What can be learned?

To hear the show live: https://www.blogtalkradio.com/ted_santos/2020/09/13/do-jamaican-men-handle-their-women-better-than-american-men