When Did the Black Community Quit? 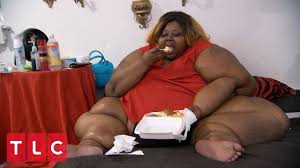 The US has a past that is less than clean.  It was built on war, genocide, theft, slavery and rape.  Those five things can be a strategy to beat any group of people into submission.  At the same time, the US is not the only place where that strategy was executed.  Yet, it seems to have had the
strongest impact on a group of people who have been classified as black or African American.

In recent interviews, Kanye West stated slavery was a choice or voluntary.  He claimed no group of people could be forced to work for free over a 400-year period.  In response, the black American community declared he was delusional and offensive.

Whether slavery was forced or voluntary, there came a time where colored or black people built thriving cities throughout the US.  Tulsa, Oklahoma was one of many. 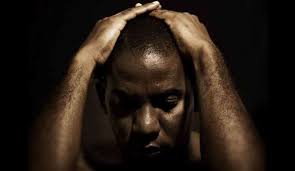 If black Americans could rebuild powerful cities without degrees from Harvard, Stanford or Wharton, why is there so much dysfunction in the 21st Century?  It would seem slavery would have demoralized anyone.  However, immediately after slavery they went in to building mode.  Today there appears to be a self-destruct mode.  Did most black Americans sell out?  Did they quit on the idea of rebuilding thriving cities?  Did they sell out for a job?  Or did ambitions change from building to being accepted?

These are a few of the many questions that need to be addressed.  There is a reality that no one wants to discuss for fear of looking like a coon.  However, tonight will be a time for the coons to rise up and discuss the undiscussable.  Join us and prepare to be shocked.

To hear the show live: https://www.blogtalkradio.com/ted_santos/2020/08/09/when-did-the-black-community-quit