What Are the 3 Most Important Things That Attract Women to Men? 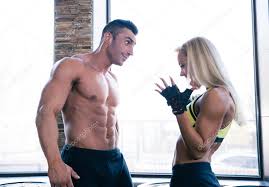 From a primal perspective, men are hunters.  That means they eat what they kill, if they want a robust meal.  Traditionally, if a woman wanted a robust meal, she would find a man who is a very good hunter.  While she bears him children and takes care of home, he goes out for the next kill.  In a capitalistic society, the hunt happens
with gainful employment.  Instead of bringing home the kill, a man brings home a paycheck.  And the money is spent at the grocery and clothing stores.  However, with the women’s movement, this is changing.

In the 21st Century, there are more women in the workforce than men.  Corporations have mandated that women be hired instead of man.  From a sociological perspective, this can tip the scale of who is a hunter.  At the same time, has it changed the primal nature of what women expect from men. 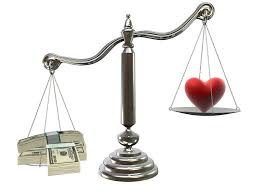 On this show, I will have a very special guest.  Brother Mo is a Red Pill leader and an advocate of mentoring male youths in Boston.  As a mentor, professional photographer and videographer, he has witnessed cultural changes that tell a story about the three most important things that attract women to men.

Call in to the show and engage him for an enlightening discussion about what really makes women want a man.

To hear the show live: https://www.blogtalkradio.com/ted_santos/2020/06/07/what-are-the-3-most-important-things-that-attract-women-to-men