Are Women Abusing the Privileges of Being a Woman? 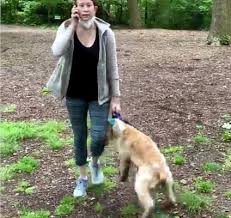 It seems the year 2020 will be a year for the history books.  We started with impeachment for the president of the US.  Then Covid-19 overshadowed that.  After several months of quarantine, the country found itself in the middle of a battle of the sexes in Central Park with racial overtones.  Now cities are
burning because a white police officer killed a black man.  We have not even finished the first five months of the year.  So what is there not to talk about?

Last week I had a very controversial show about whether or not single women should be allowed to vote.  The discussion happened with men and women.  It was enlightening and very engaging.  The day after that discussion, Amy Cooper, who was the vice president at Franklin Templeton Investments, made a very emotional and deceitful decision.  She made a distress call to 911 and claimed she was terrified of a black man in Central Park, NYC.  Lucky the man in question, Christian Cooper, was wise enough to record the incident.

In the US, women scream they want equality.  However, it seems, when things do not go their way, there is a “woman card” that can be cleverly played.  While the Me Too movement has strangely remained quiet in 2020, Amy’s behavior will have more men question the intent of many women.  Amy’s behavior has a tremendous amount of implications and consequences. 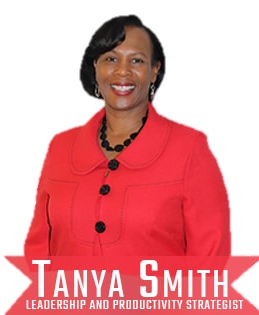 To get a better understanding of what’s happening in the US between men and women, we will have a special treat.  I have invited Tanya Smith as a guest to join me for this conversation.  She is retired from the army and an author of a book about women in the military.  She has a very unique perspective on women in areas that are traditionally dominated by men – the US military.

Join us for a thought provoking discussion to understand the problems.  That way we can come up with real solutions.

To hear the show live: https://www.blogtalkradio.com/ted_santos/2020/05/31/are-women-abusing-the-privileges-of-being-a-woman