What Is It Like to Be a Feminine Woman in a Feminist World? 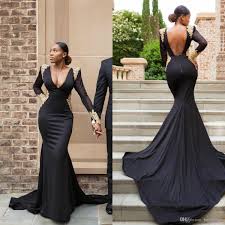 In the late 60s, women burned their bras and demanded equality in pay, job opportunities and the right to make their own choices.  By the mid 70s, they were shouting “I don’t need a man”, “I can do anything a man can do but better” and “men are the enemy”.  That mindset ushered in a
battle of the sexes.

By the 80s, women were wearing power suits in corporate America.  They also claimed they had a masculine side and they wanted the right to express it.  In fact, feminists declared being feminine was weak.  Furthermore, stay at home mothers were seen as having less to offer their children than a career women.  At the same time, feminists told men to have a feminine side.  Many men acquiesced and began to express a more sensitive and emotional side.

Fast forward to the 2010s, women make up 51% of the workforce and have declared masculinity to be toxic.  What happened to women showing their masculine side?  (Maybe that’s a different show.) 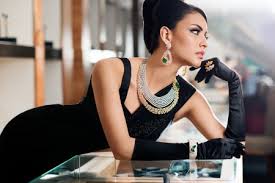 In spite of being told they were weak for being feminine, there are women who have continued to cherish their femininity.  Some take pride in being stay at home mothers.  They take care of the health and well being of the entire family as a full time job.  Then there are others who have great education and careers.  Yet, taking care of the family is still a priority.  And there are many other variations.  The one thing these women have in common is they love being feminine.  You see it in their choice of clothes.  You hear it in the sound of their voices and the way they walk.  And their husbands and children reap the benefits of their gentle womanly touch.

Even though these women exist, some keep a low profile.  Men and women call them girly, soft or weak.  Except they hold the course.  On the other hand, there are many men who desire these women.  However, believe they are extinct or simply the mythical unicorn.

Well, today Straight Talk is going to bring them to life.  We will have a panel of very feminine women.  They will talk about what life is like amongst men and women from the moment they speak or walk into a room.  By the way, they live in the USA.

To hear the show live: https://www.blogtalkradio.com/ted_santos/2020/04/26/what-is-it-like-to-be-a-feminine-woman-in-a-feminist-world