Should the Black Community Be Ruled By Draconian Laws? 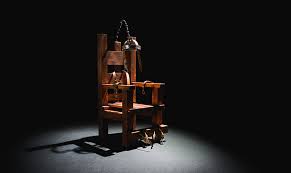 With the advent of the corona virus, we will see many benefits.  Pollution is dropping because there are fewer cars on the road.  At the same time, crime rates have dropped.  While domestic violence will increase, robberies and murder have decreased.  Is this virus presenting
a silver lining, even though it is taking lives?

Black Americans make up about 15% of the US population.  Yet, they commit 37% of violent crimes and 52% of murders.  In all likelihood, we will see those numbers drop during the corona quarantine.  Is the quarantine a testament of what has to happen to decrease crime rates?

Draconian laws were allegedly written around 621 BC by Athenian aristocrats.  It is a code that imposes severe punishment for small offenses.  Examples of some of the cruel punishments were slavery for debtors or death for theft. 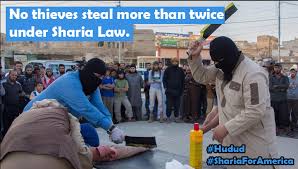 With disproportionately high crime rates in the black community, would draconian laws have the same effect as the corona quarantine?  On the surface, the answer may appear to be yes.  However, after the quarantine ends, people who commit crimes will still be in the same economic condition.  Furthermore, 70% of children in state run juvenile detention centers come from single mother homes.  Those household dynamics will not change when the quarantine is lifted.  The dynamics of single mother homes that contribute to juvenile delinquency will still be in existence.  Therefore, since single mother homes contribute to crime rates, should draconian laws make single motherhood a crime against humanity?

Let’s discuss the pros and cons of draconian laws as well as other solutions.

To hear the show live: https://www.blogtalkradio.com/ted_santos/2020/04/12/should-the-black-community-be-ruled-by-draconian-laws