Is Hybristophilia a Problem in the US? 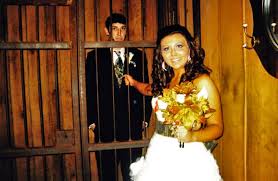 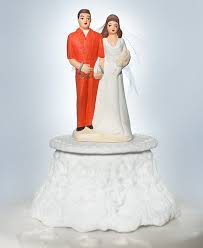 For those of you who believe I made the word up, I did not. Hybristophilia is a paraphilia in which sexual arousal, facilitation, and attainment of orgasm are responsive to and contingent upon being with a partner known to have committed an outrage, cheating, lying, known infidelities, or crime—such as rape, murder, or armed robbery.  In other words, it is a person who
is turned on by an individual who engages in socially inappropriate behavior or criminal activity.  In fact, when she knows she is with such a man, it is easier for her to reach an orgasm.

Al Capone, Scar Face, John Gotti, Frank Lucas and even fictional characters like Nino Brown, played by Wesley Snipes in New Jack City, are the preference for women suffering from hybristophilia.  In addition to famous gangsters, serial killers like Ted Bundy, Charles Manson and Jeffery Dahmer received letters from women expressing sexual interest.  In most cases, women who suffer from hybristophilia are bored with the corporate lawyer, entrepreneur or successful executive.  They claim there is no chemistry and avoid those men for fear of boredom.

At the same time, it appears many of these women seek notoriety themselves by pursuing famous criminals.  Many psychologists attribute it to narcissism.  The other interesting fact is from Sheila Isenberg who wrote the book, Women Who Love Men Who Kill.  She interviewed several dozen women.  All had been abused in the past.  For them, loving a man in prison does two things.  She always knows where he is.  And she is safe.  He cannot abuse her while he is locked up.

From a societal perspective, these women are comfortable being impregnated by the criminal.  When these men are murdered or imprisoned, she is left to raise the children as a single mother.  However, since she adores men who lack integrity, she lacks it herself.  What kind of children will she raise?  How does that affect society?  Is this the reason for an increase in the incarceration rate?  To reach critical mass for any movement, you only need 10% of the population to participate.  Have we reached the tipping point?

Join us!  You won't want to miss this one.  It will be one of the most the politically incorrect conversations you will ever have.

To hear the show live: https://www.blogtalkradio.com/ted_santos/2020/01/13/is-hybristophilia-a-problem-in-the-us